Passport Photo Selfie: Is It Acceptable In United Kingdom? 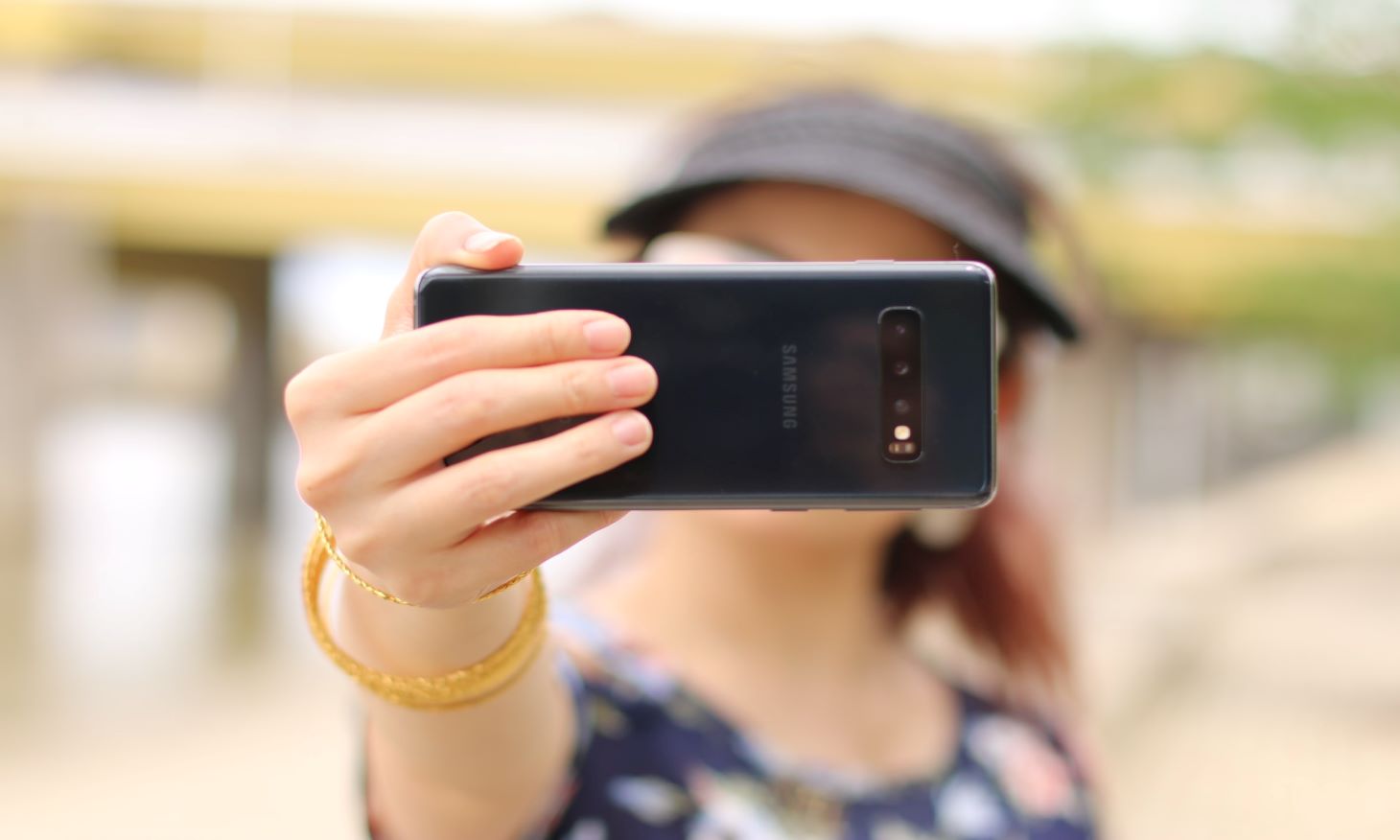 Selfies have become an integral part of our everyday lives and photography in general. Be it Instagram or a chat app, they’re everywhere. If you’ve got a phone at hand, you can take a snapshot with anything or anyone.

In other words, a selfie is your ultimate tool of expression.

But can you use this tool for something else except entertainment? Say, what if you need to take photos for your passport urgently and the only way to do it is to take a selfie?

Is Selfie Acceptable If You Want To Use It As Your Photo for British Passport?

Why Using It May Be a Bad Idea?

How To Take a Selfie That’s Compliant?

What If I Can’t Find The Right Backdrop?

Can You Use a Selfie For Passport Photo In UK?

The short answer is yes, but don’t leave this page just yet, as there are some tricky details.

Getting photos for your passport used to be a complicated process: to get them, you had to head to the nearest photo booth or studio. Luckily, the whole thing has become easier, as you can take a picture of yourself with your smartphone whenever you want.

Also, the British government website followed the digitalisation trend and implemented a feature allowing you to upload your own photo to use in your passport.

And that’s where the obvious suggestion comes to mind: if you can take a picture with your phone or digital camera and the authorities allow you to use your own pictures, can you use selfie passport photos? 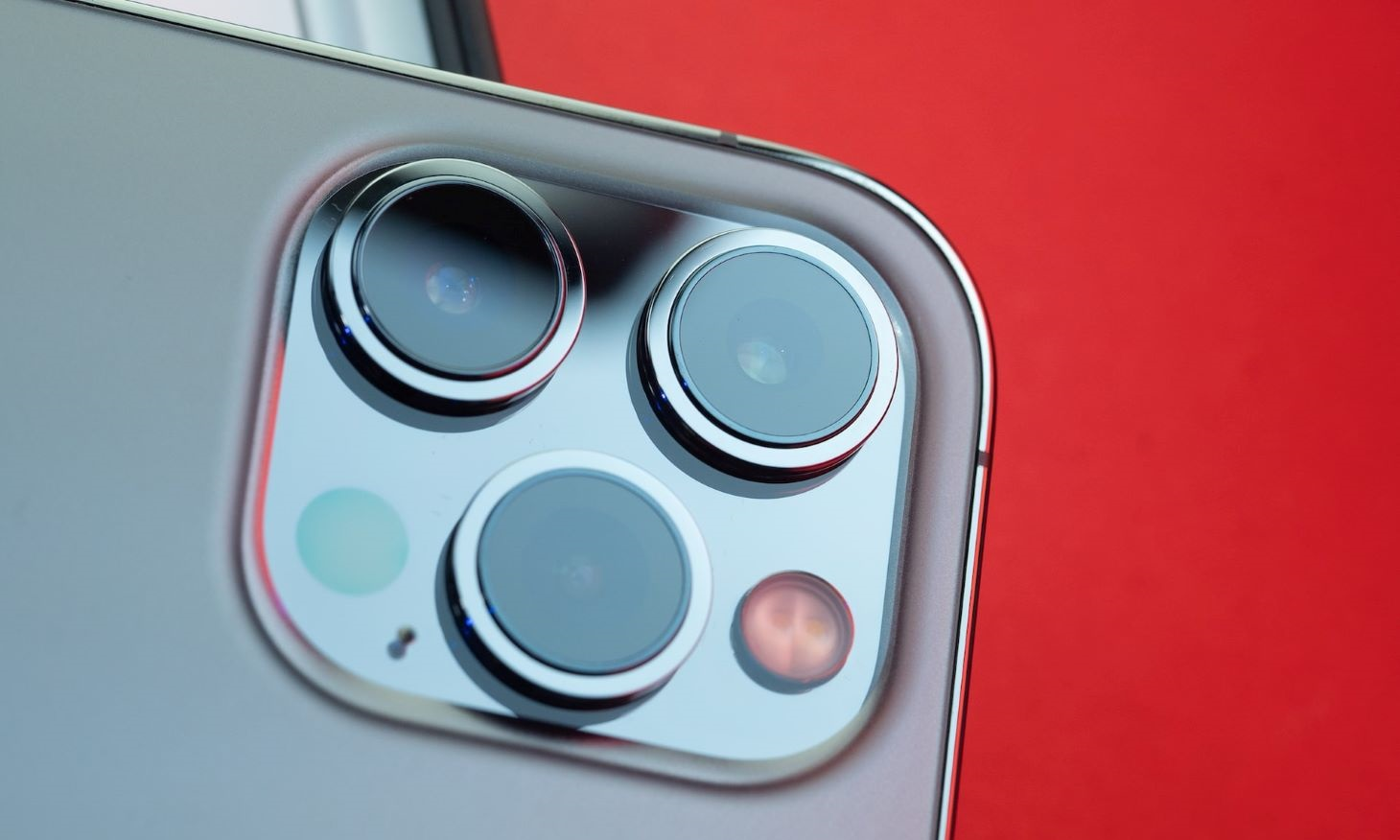 If you carefully look through the strict rules effective in England, there won’t be any mentions of self-made pictures specifically.

However, we found an official document with rules for examiners who check the quality of photos in each passport application. There’s one paragraph on selfies that says users can submit a picture taken at arm’s length if this photo meets the other rules.

Mind you, it doesn’t mean you can use the first photo you find on your Instagram. Selfies as we know them won’t do! But there’s a workaround.

Why Can’t You Use a Selfie For Passport Photo?

This isn’t entirely true. To be precise, you can’t use a typical selfie for your British passport photo, and there are several reasons for that.

The rules of His Majesty’s Passport Office require you to keep a neutral facial expression in your photo, and neutral is the opposite of everything associated with selfies. When taking them, we usually smile, pout or raise eyebrows. None of that is acceptable in a photo for a British passport.

You can’t stick two fingers up or flex in your selfie passport photo, it’s just not appropriate. The same goes for hairstyles: if you want to show off a handsome fringe covering your eye, don’t do it when taking your picture.

People don’t do selfies in photo studios with carefully arranged illumination or in front of large lamps that cast even neutral light. Every self-made picture is spontaneous, and so is its lighting. Such an image won’t be suitable for a passport application.

Do you have a friend who loves posting selfies? If you do, open his or her page and try to find at least one image where he or she looks straight into the camera. We bet you won’t find any. A decent selfie has to be creative, and unusual angles help us make snapshots more original.

We usually photograph ourselves with something unusual behind us, and it’s a no-go in selfie passport photos. Even if you pose in front of something neutral like patterned wallpaper, it won’t do. The only acceptable option is a light grey backdrop.

Your usual self-made picture will meet all these no-gos, so you can’t use it. But there’s a workaround to that: try and make an unusual selfie passport photo that will meet HMPO’s rules.

How To Take Selfie For British Passport Photo? 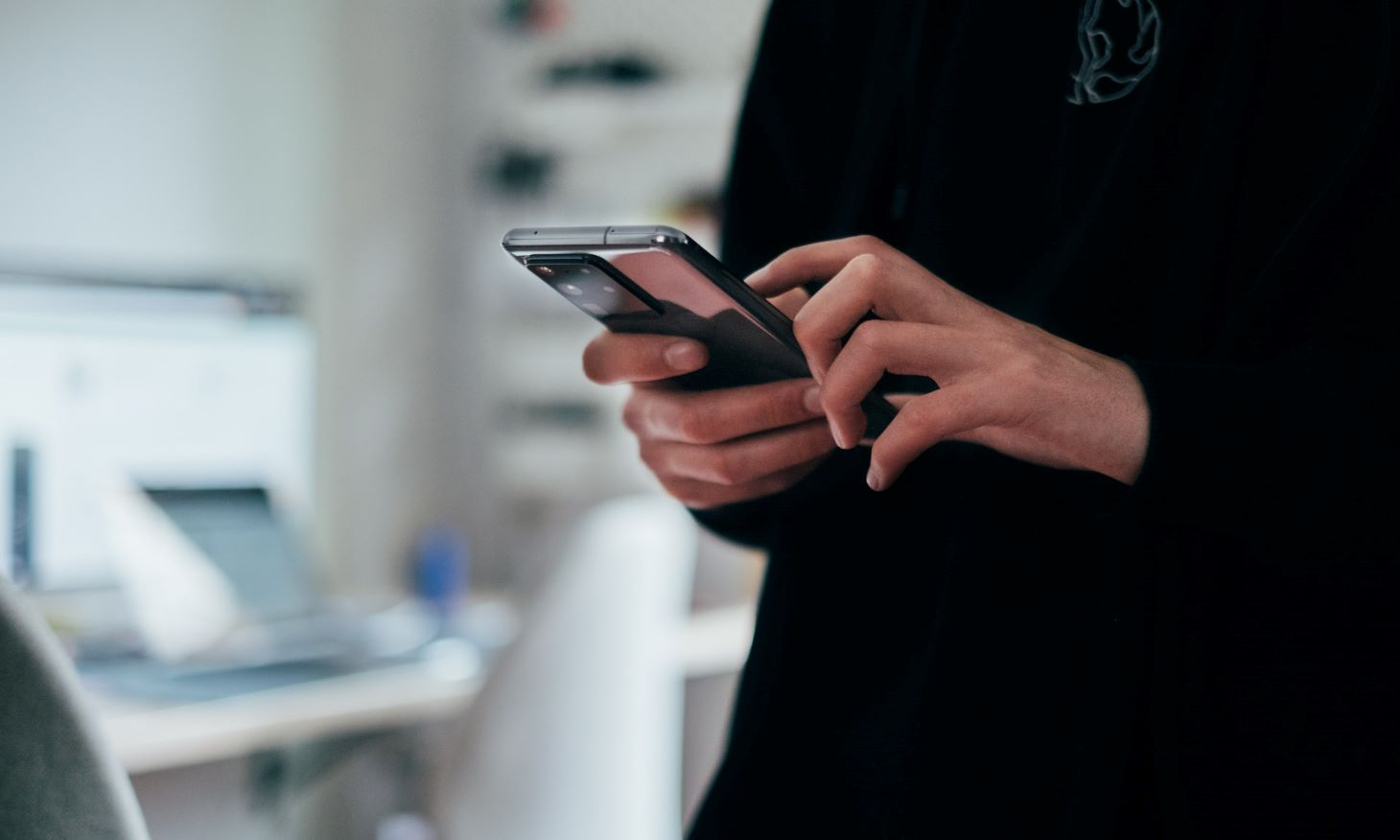 Firstly, find an off-white wall to use as your background. It’ll be super if there’s a window in front of this wall: together they form a perfect setup! Daylight will be an ideal light source if you don’t want to arrange a lighting system.

Make sure your clothes make a clear contrast with the backdrop (hats are allowed only for religious or medical reasons) and check your hairdo: according to the official UK standards, your hair can’t cover your eyes or eyebrows (ears are fine).

Once you’re ready, stand straight facing the window, make a neutral expression, extend your arm with your phone in it and take your selfie. That’s it, you’re ready to submit it with your passport application!

Make sure your full head, chest and upper shoulders are visible in the picture. No need for a tripod or stick for selfies, your arm’s length is enough.

How To Change Selfie To Passport Photo UK Authorities Will Accept

A follow-up: if you can’t find a neutrally-coloured wall, you shouldn’t give up and head to a photo booth or shop. Just use our free digital tool, it’s a great alternative to making a photo for your passport at Asda, for instance.

We can process any backdrop into compliant grey. What’s more, you’ll be able to check your resulting selfie against the other strict rules before you download and submit it. That’s pretty much it, your digital passport picture is a couple of clicks away!