Beard In Passport Photo: Yes Or No? 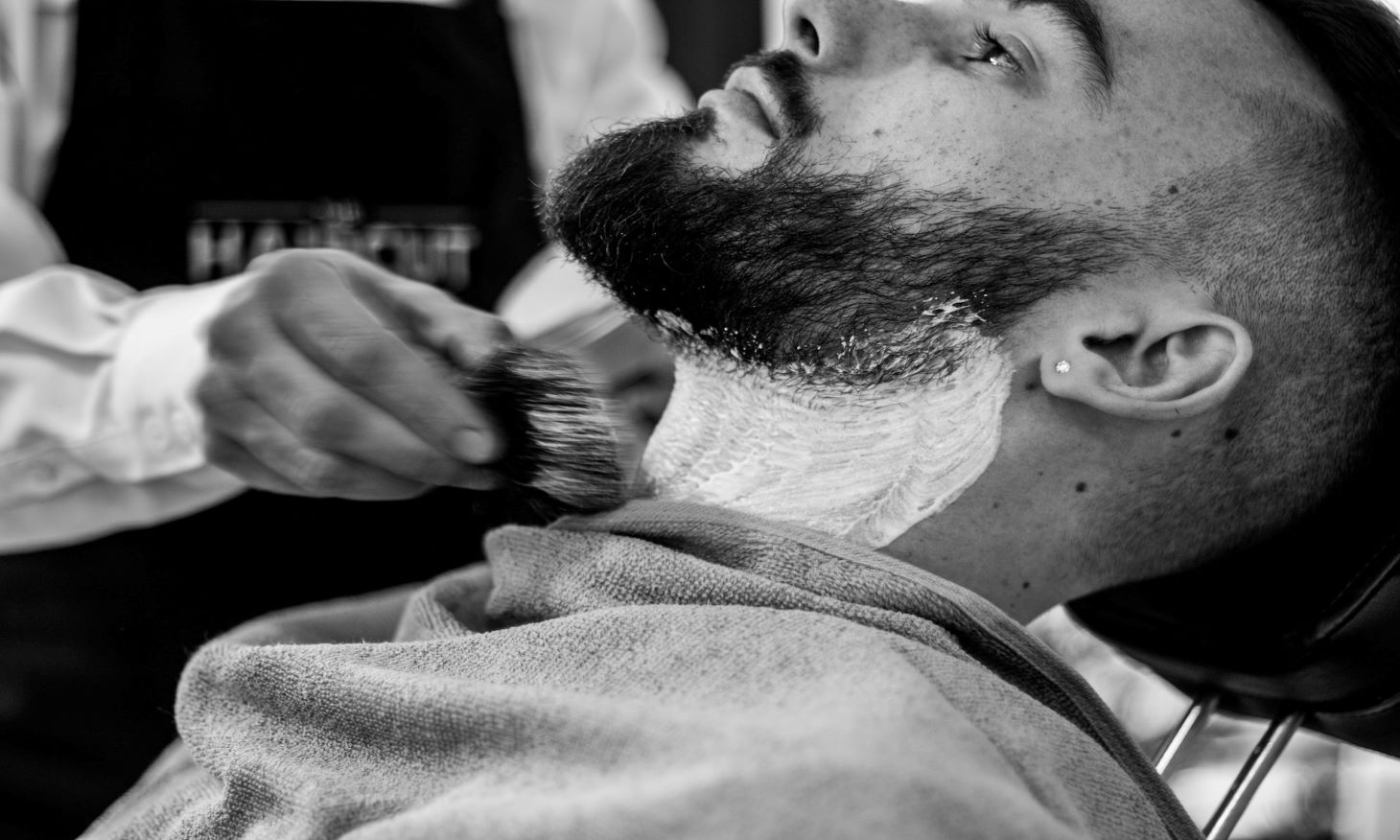 As you will know, the official requirements for British passport photos can be quite stringent in terms of the applicant’s appearance. For example, you can wear glasses for medical purposes only, and there cannot be any accessories like hair clips or headbands in your picture. In general, these rules often follow one and the same principle: when you get a new passport photo, make sure it shows more or less your everyday appearance (preferably, it should be business-like).

But what if you sport a beard in your passport picture? Although pretty cool and stylish in itself, it doesn’t seem business-like enough! Or vice versa, your passport photo shows you cleanly shaven but you’ve grown a thick and long beard over the past few years.

Will such a difference in your appearance be a problem at the airport control where they check your biometrics? After all, growing a beard can change one’s looks beyond recognition, and it’s better to know for sure that your facial hair (or its absence) won’t become an issue when travelling.

Are There Any Passport Photo Beard Rules?

Which Facial Hair Styles Are You Allowed to Sport?

Do You Need to Change Your Photo If You Shave/Grow a Beard?

Will Your Facial Hair Cause Trouble When Travelling?

Other Standards to Bear In Mind

Can You Have a Beard In a Passport Photo? 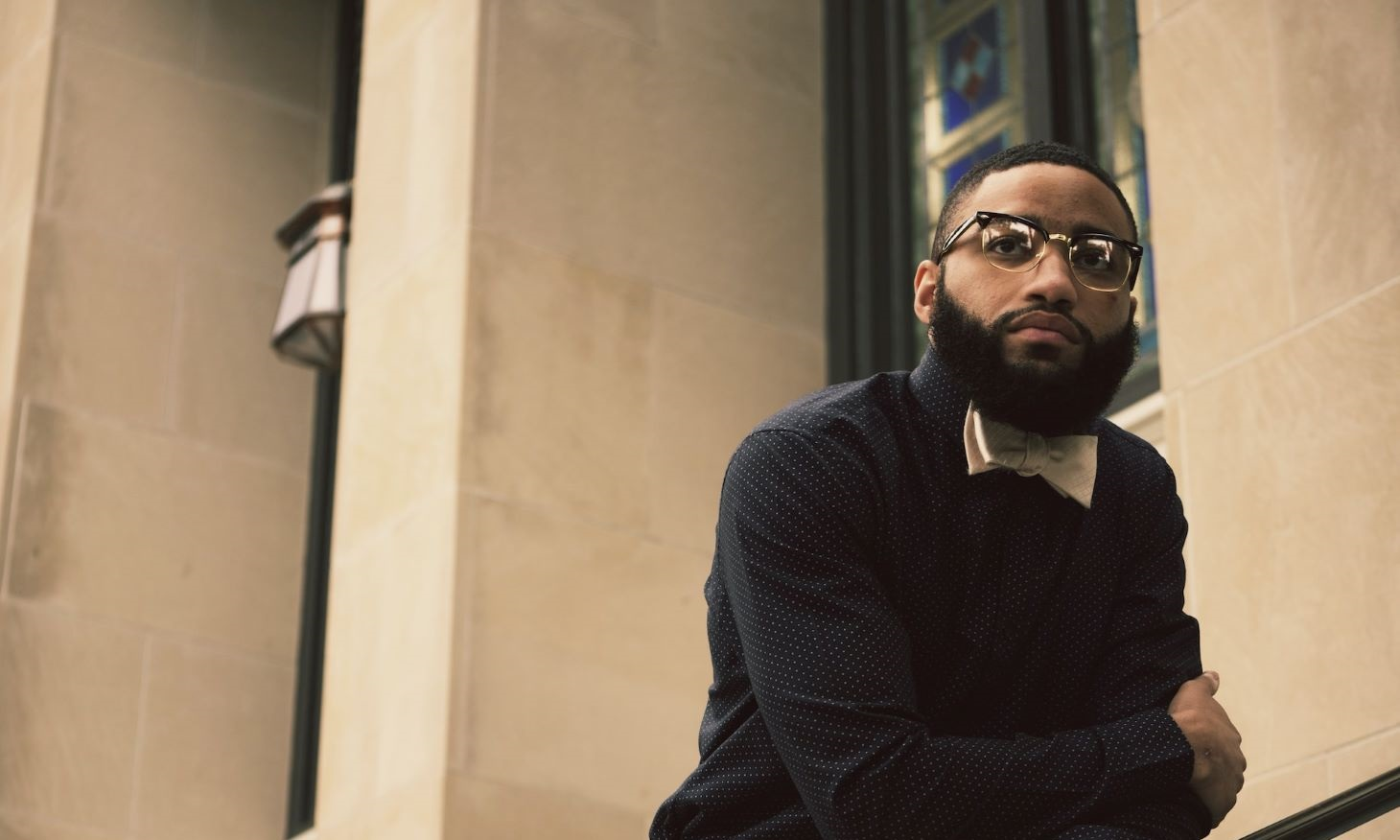 When in doubt, it’s always better to consult the official sources. But if you look at the webpage with the official requirements for acceptable passport photos and their biometrics, you won’t find any information about having a beard specifically. And this implicitly allows you to have your new passport photo taken while bearded.

You might be confused by the rule saying that you must ‘not have anything covering your face’, but there’s no need to worry about this one. This requirement refers only to accessories such as a face mask or hat pulled over the forehead.

However, please pay attention to the regulation that says that you must be in clear contrast to the background. If it’s very thick, bushy and richly textured, your beard might pose a problem here by disrupting the overall contrast and making your face look somewhat paler than it actually is.

Also, if you are going to remove the background from your new passport photo, pay attention to the outline of your beard. If your facial hair ends up being too blurry, you might try to comb it and reshoot.

What Kinds of Beards Are Allowed In Passport Photos? 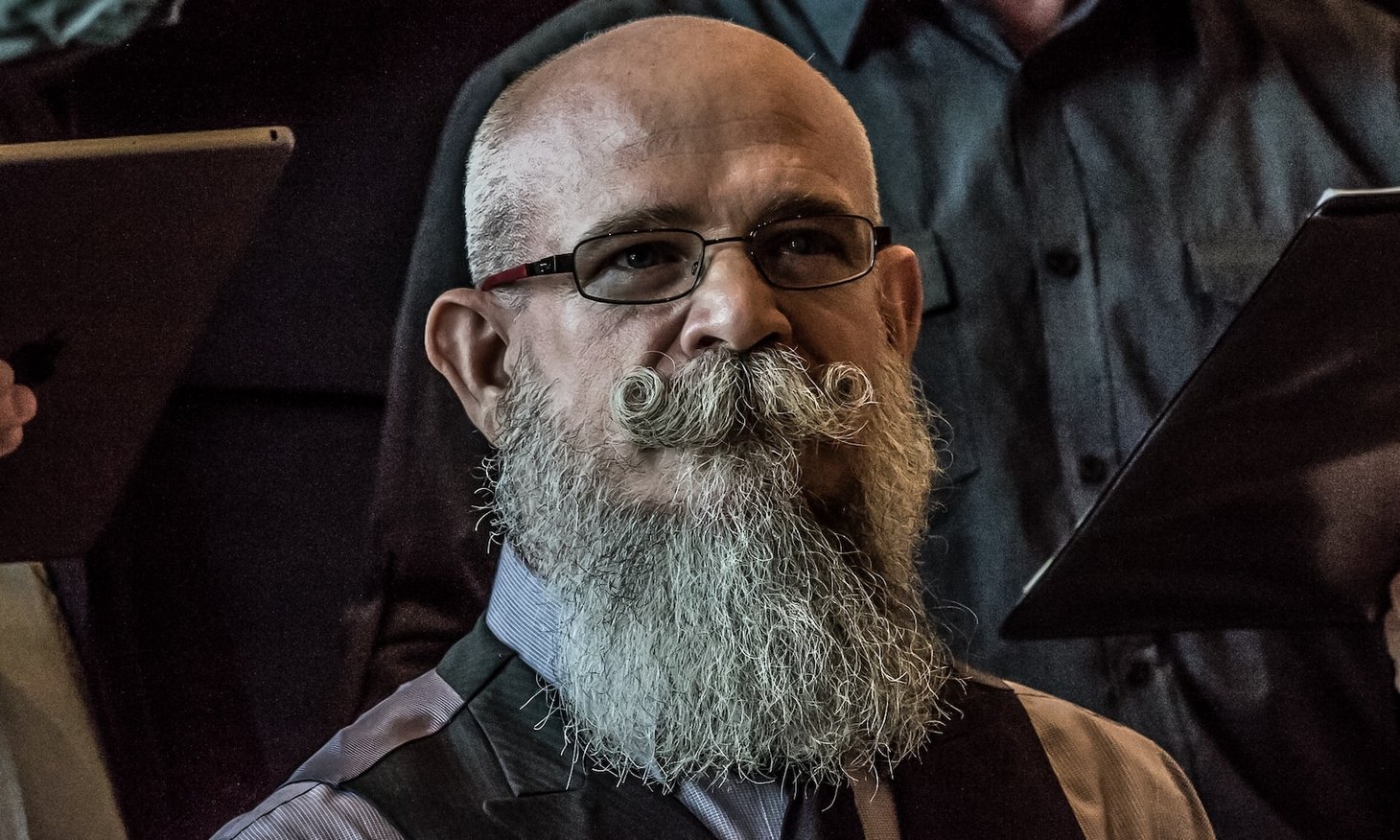 As we’ve already found out, the British government doesn’t have any explicit restrictions on the amount of facial hair you can have. So, in theory, anything can be acceptable, from short stubble to a neat goatee to a fully-grown beard.

But in real life, it’s almost always better to use your good sense when deciding what hairstyle to choose.

For instance, if you’ve been neglecting your beard for months on, we’d recommend you at least trim it before you go to your photo session.

And when it comes to the other part of facial hair – your moustache – try not to be overly individual. It’s totally understandable if you want to wear an almost Picasso-like moustache with large curls, but such a style will hardly be appropriate for a passport photo. After all, you can take your picture shaven and grow it afterwards – you’ll be recognisable anyway.

Do You Need To Change Passport Photo If You Grow a Beard?

Up to this point, we only addressed situations where you already have a beard. But what if your passport photo shows you cleanly shaven or with short stubble, but since then you have grown quite a big beard that changed your overall appearance? Even the official website states that if you can’t be recognised, you must update your passport photo so that it shows how you look now, not then. Does it mean it’s time to shave the beard that you’ve been growing for so long? 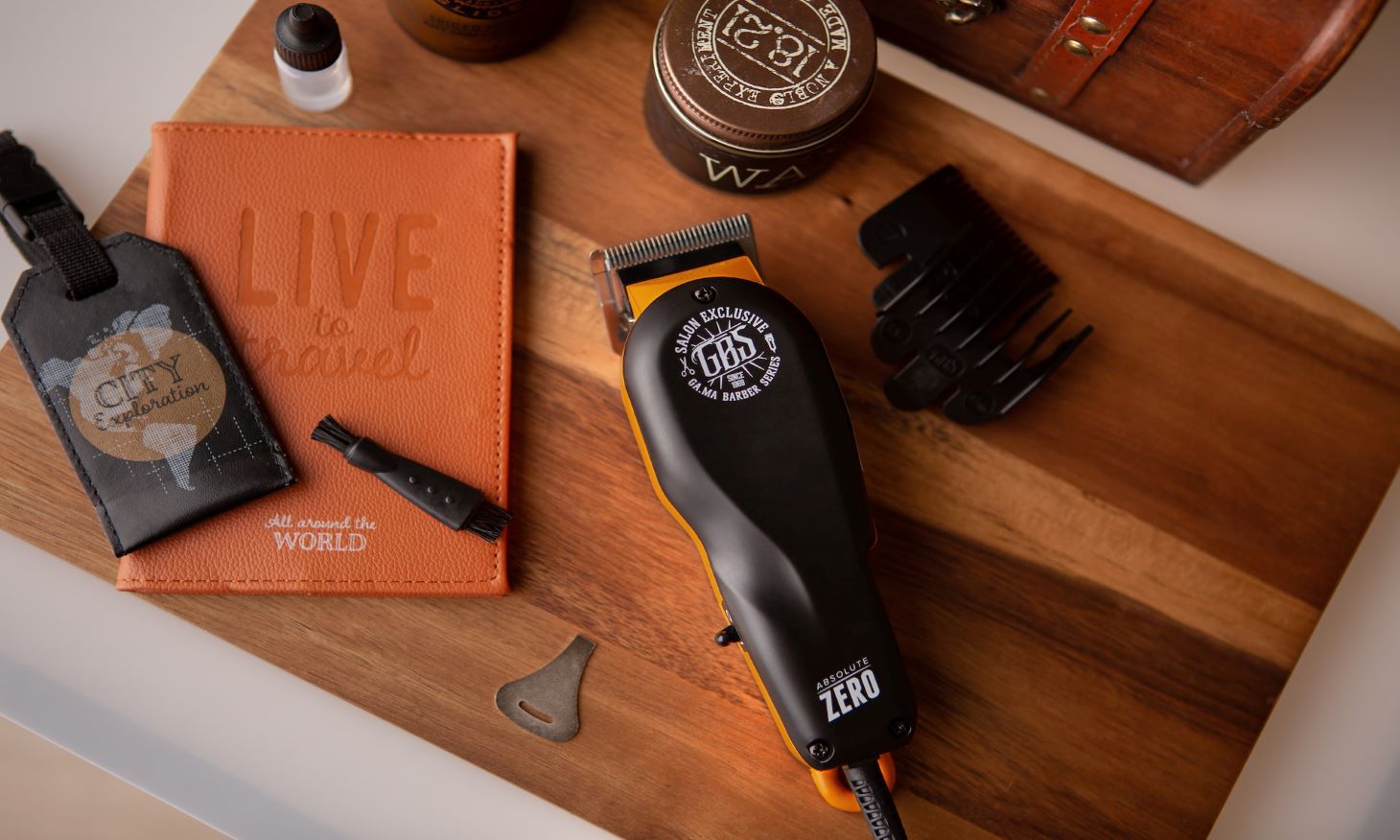 No, it doesn’t. No worries here, you and your beard should be fine. This rule refers only to the cases where the very face of the person in question has changed significantly (for instance, in the UK you must take a new passport picture after cosmetic or reconstructive surgery or a change of gender identity).

Needless to say that sporting a handsome beard is different. While it can change your appearance in general, it doesn’t change it to the extent where you’re completely unrecognisable, so no need for a new photo here.

And it works the other way around: if you take your new passport photo with a beard, it doesn’t mean that now you have to keep it for good in order to match the picture. You can shave or restyle your facial hair without hesitation, and your travel document will remain valid in any case.

Will My Beard Cause Trouble When Going Through Passport Control?

Now, when it comes to the honest and objective rules issued by the government, it’s all pretty simple: if you follow these rules, you should be fine. Usually, this works the same way with officials, but there may be nasty exceptions. 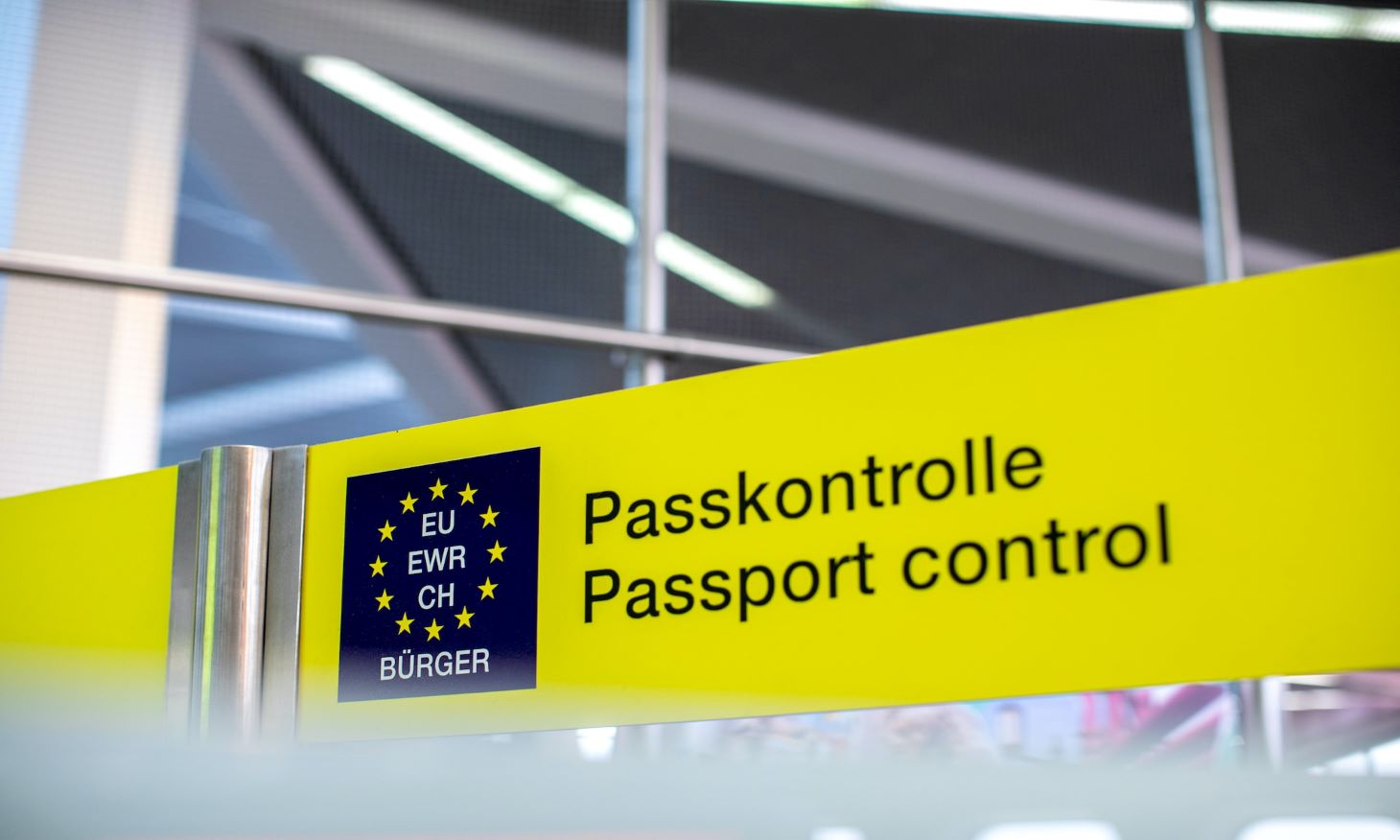 Say, if you sport a bushy beard while your current passport photo shows a clean-shaven baby face without any facial hair, an overzealous airport employee might deem this a problem. Although very unlikely, this is possible. Of course, such a delay doesn’t necessarily mean that they won’t let you get on the plane, but this experience will be far from pleasant in any case.

There is, however, a feasible preventive solution to this: when you’re going to take a perfect passport photo, just make sure that you look more or less the same as you look every day.

Again, this doesn’t mean that you must keep your beard (and facial hair in general) strictly in line with your passport photo all the time. If you want to shave off your beard (or, vice versa, grow it), then go for it. After all, the overzealous airport officer scenario is very unlikely, as dozens of bearded people go through their control point every day. There is absolutely no need to restrain yourself when the chance of failure is that low.

If you’re worried about not matching your passport photo anyway, you can shave before your trip to be 100% sure that everything will go smooth. And, mind you, you don’t have to reduce your handsome beard to light stubble – a careful trimming to the point where you’re easily recognised will be enough.

It’s Not Only About Passport Photo Beard Rules. Make Sure You Comply With All UK Standards

We hope that this post’s tips have given you the answer to every beard-related question you had! Now that you’ve figured out what to do with your facial hair, you should also look at the other specifications issued by the British government. Thankfully, you don’t need to trudge through all of them and eventually get lost, as there’s an easier online solution to this. 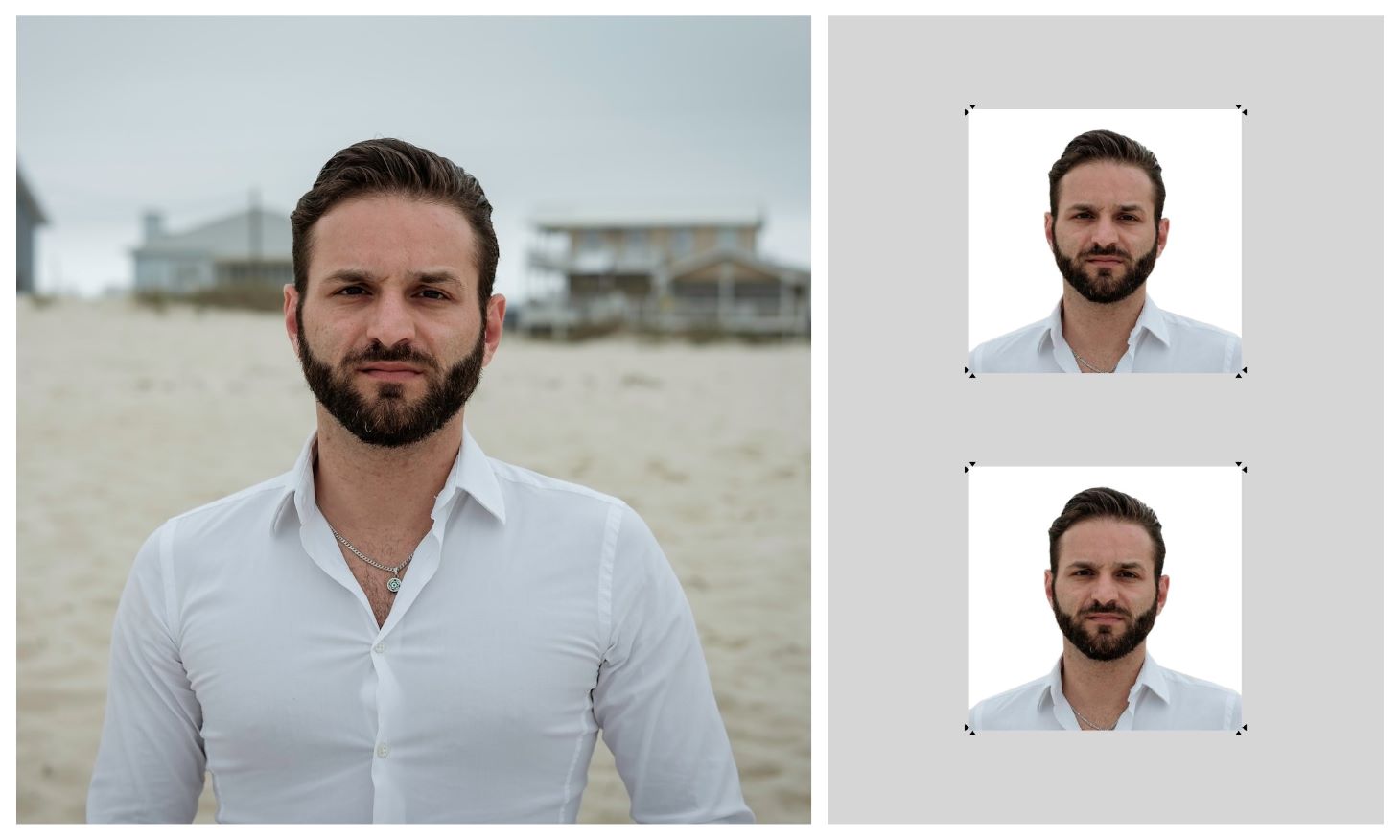 Use our automatic tool that can give you a picture that’s ready to print anywhere. Not only will it remove the background and crop your digital picture to the acceptable size, but it will also check the resulting image against the relevant requirements. This is probably the easiest way to get a new passport photograph.