Can You Smile in a Passport Photo? Here’s Why Grinning Is a Bad Idea 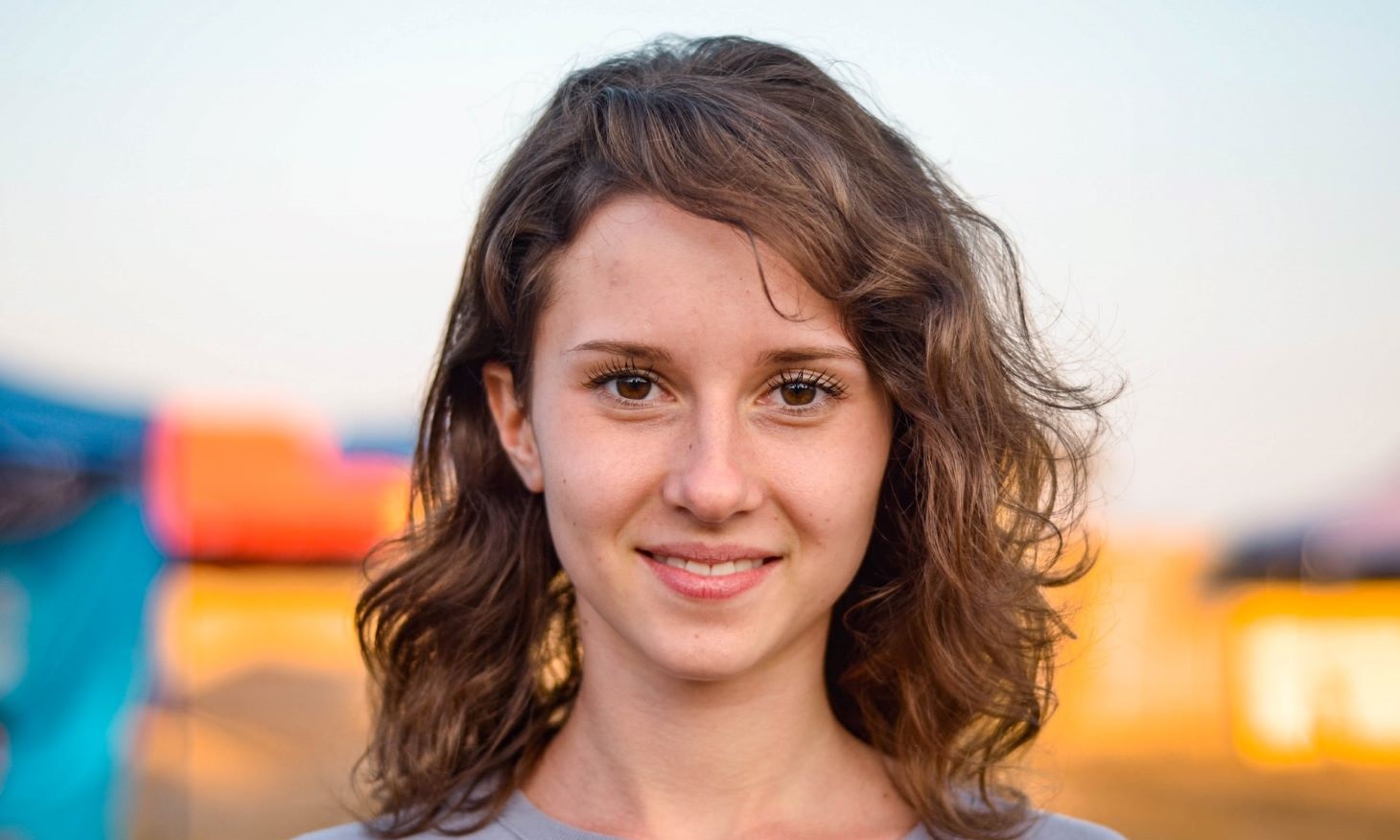 If you like being photographed, you must be pretty much used to smiling in all photos of yours. However, this is inappropriate in some contexts: for instance, only a neutral expression is acceptable in UK passport photos, which means you can’t smile.

Or can you? After all, it’s allowed in some countries, so why not wear a grin on your British travel document? For better or worse, we can’t just copy others’ rules: no smile should make it to a passport photo, and there’s a good reason for that.

Why Neutral Expression Is Important

What HMPO Says on Grinning

Smiles, Passport Photos and Facial Recognition Software: How It All Works?

Let’s make one thing clear: it’s not the boring bureaucratic nature of official documents that makes smiling inappropriate. First and foremost, neutral expression is required for identification purposes (which totally makes sense when it comes to something like a passport photo).

Like many other different countries following the International Civil Aviation Organization standards, the UK uses biometric passports. This means that each holder’s biometric data (precise measurements of his or her facial features) are stored in a special chip when they submit their new passport photo. 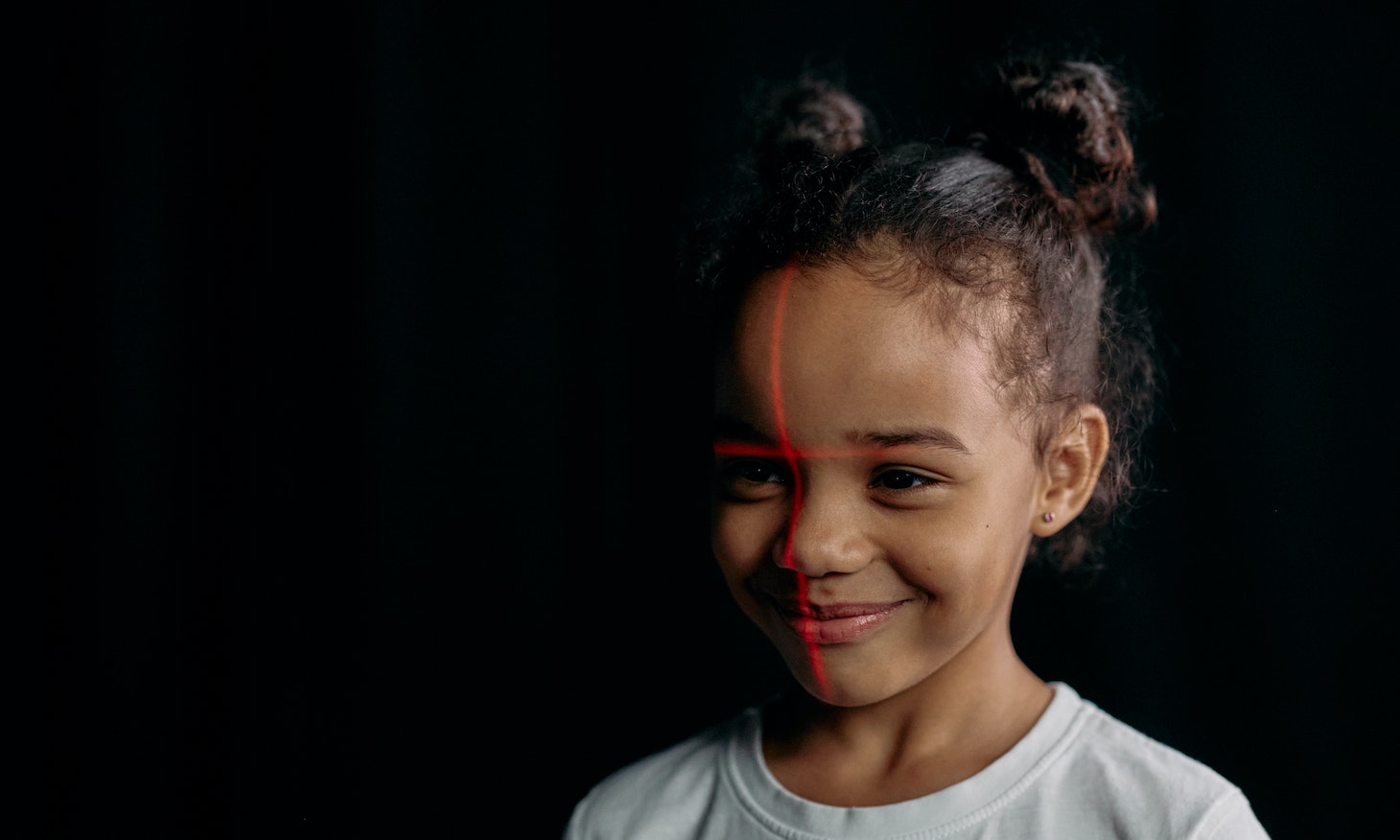 These chips are then used to facilitate the process at airport control, for example. Facial recognition software scans and compares the data in your chip to your passport photo in order to make sure your document hasn’t been forged.

And a simple smile can disrupt the complicated facial recognition process: while a human being (say, an airport officer) can easily understand that it’s you smiling in the passport photo, it can be a big problem for a computer to recognise you if you’re not wearing a neutral expression.

Quite often, a smile distorts your facial features and appearance to the extent that it’s impossible to scan your biometric passport photos properly. Even if you wear a beard, a smile distorts the lines of your eyes, chin, nose and your face in general. While computer scanning programs get increasingly smarter (for instance, they can confirm your identity even with face coverings), such a change in appearance is still a problem for machines. 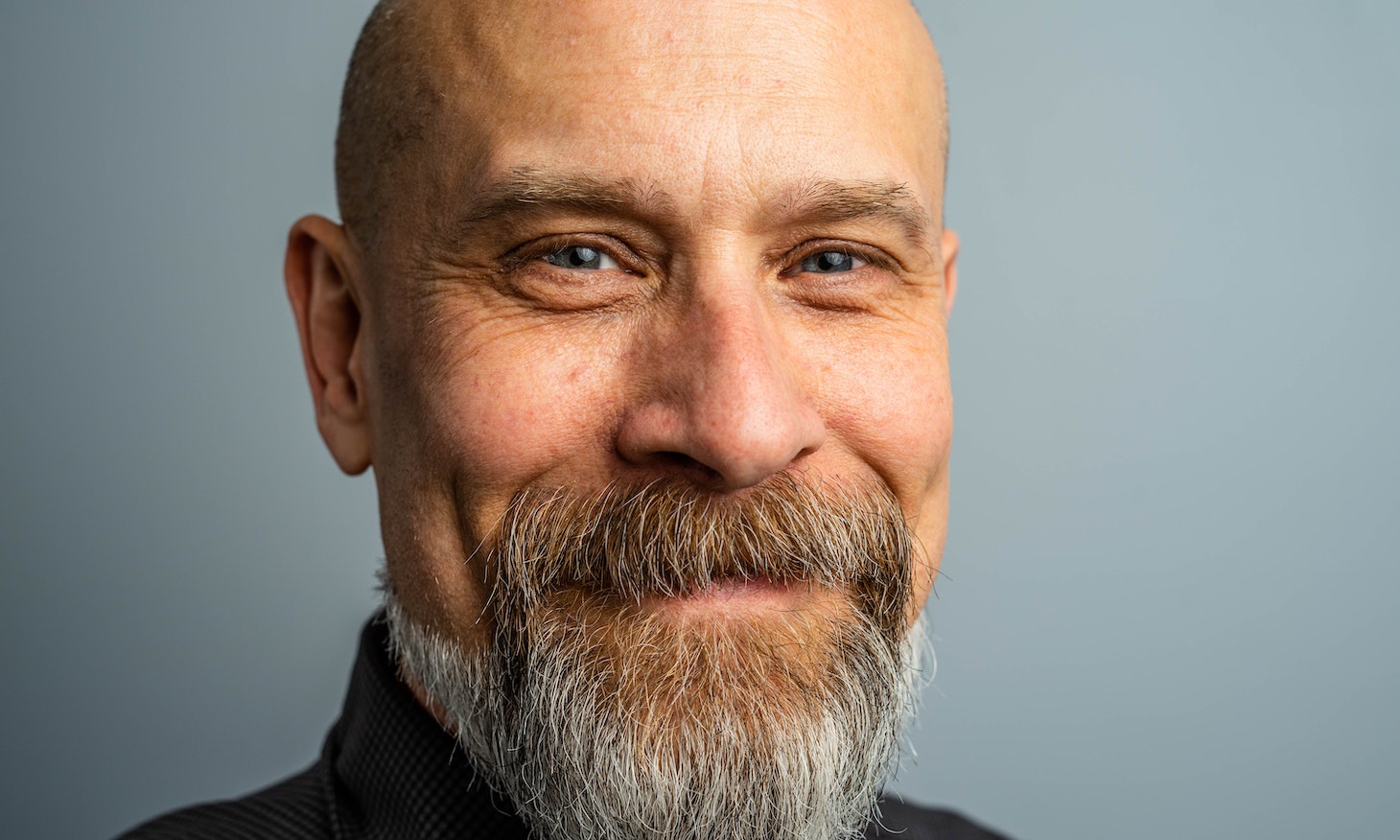 What Does HMPO Say on Smiles in Biometric Passport Photos?

The requirements on the official government website are very much clear on the matter. According to them, the applicant must have a neutral facial expression with his or her mouth closed, with no exception.

By the way, this rule works the other way around: frowning is forbidden in UK passport photos as well. So, if a frown makes it to your picture, make sure to retake it with a straight face.

The only country where you’re allowed to smile in your official photo is the USA. But even they can’t submit a passport photo with teeth showing—if the applicant has their mouth open, they’ll face rejection. So, a smile showing teeth is a no-go, just as in most other countries.

Can Children Smile in Passport Photos?

The UK government officials realise that it’s quite a challenge to have your baby maintain a neutral expression when taking a picture. So, the rules for children (specifically, infants and babies) are a bit different from those for adults: it is acceptable for your kid to smile in his or her passport photo. Make sure, however, that your child isn’t laughing—such an image will, of course, be rejected.

In our digitalized world, keeping your travel credentials photo compliant is as important as ever. For example, we show these papers in airports—both to security officers and flight attendants when boarding a plane.

Even if you manage to sneak a grin in your UK passport photo, it will backfire on you sooner or later: if biometrics don’t match, you may be held up by security and miss your plane. Remember: there’s no place for silly faces in an official picture!

So, when you decide to renew your passport photo (or get a new one), make sure that you keep a neutral expression—otherwise, HMPO will not accept your passport application at all. 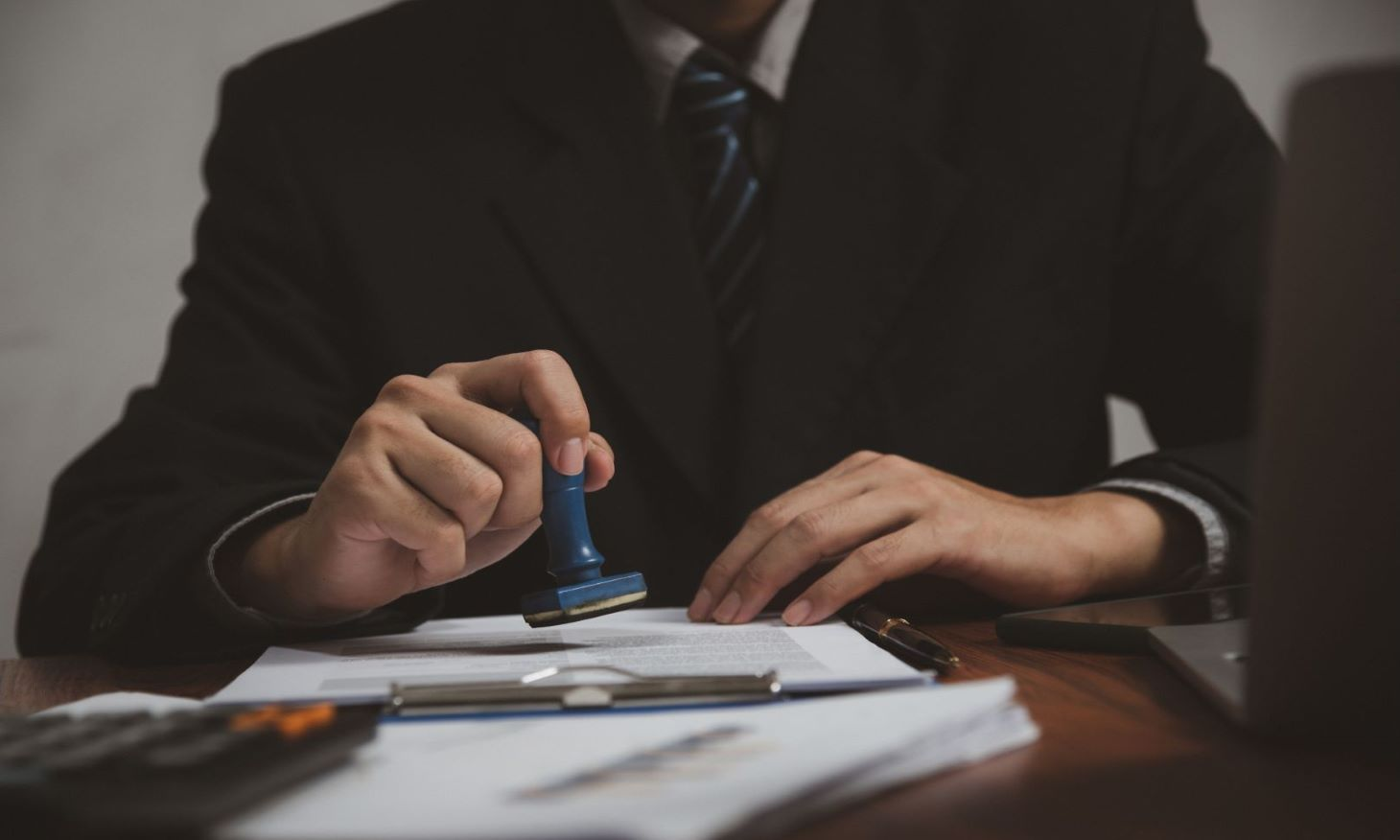 Also, there are a lot of other rules (on head and hair proportions, distance from the camera, background, shadows and so on).

In case you were searching for something like ‘passport photo near me‘, consider trying our free service to make a suitable picture. Just upload your picture, and we’ll convert it to a compliant passport photo and then compare it to the standards advised by the government to confirm they will accept it. Save money and time and take as many photos as you need!

Why can’t you smile in passport photos?

If applicants were allowed to not maintain a neutral facial expression, this would result in facial recognition programs being unable to scan any grinning person’s image. And the work of this software is very important: automatic processing of passports at entry points helps employees save time and increase security.

How much can you smile in a passport photo?

In the United Kingdom, the rule is the same as in most countries: you are not allowed even a natural smile in your picture. This is a common ICAO standard for biometric photos: each person must keep a straight face in his or her passport photo.