Why Are Passports So Expensive? UK Pricing Breakdown 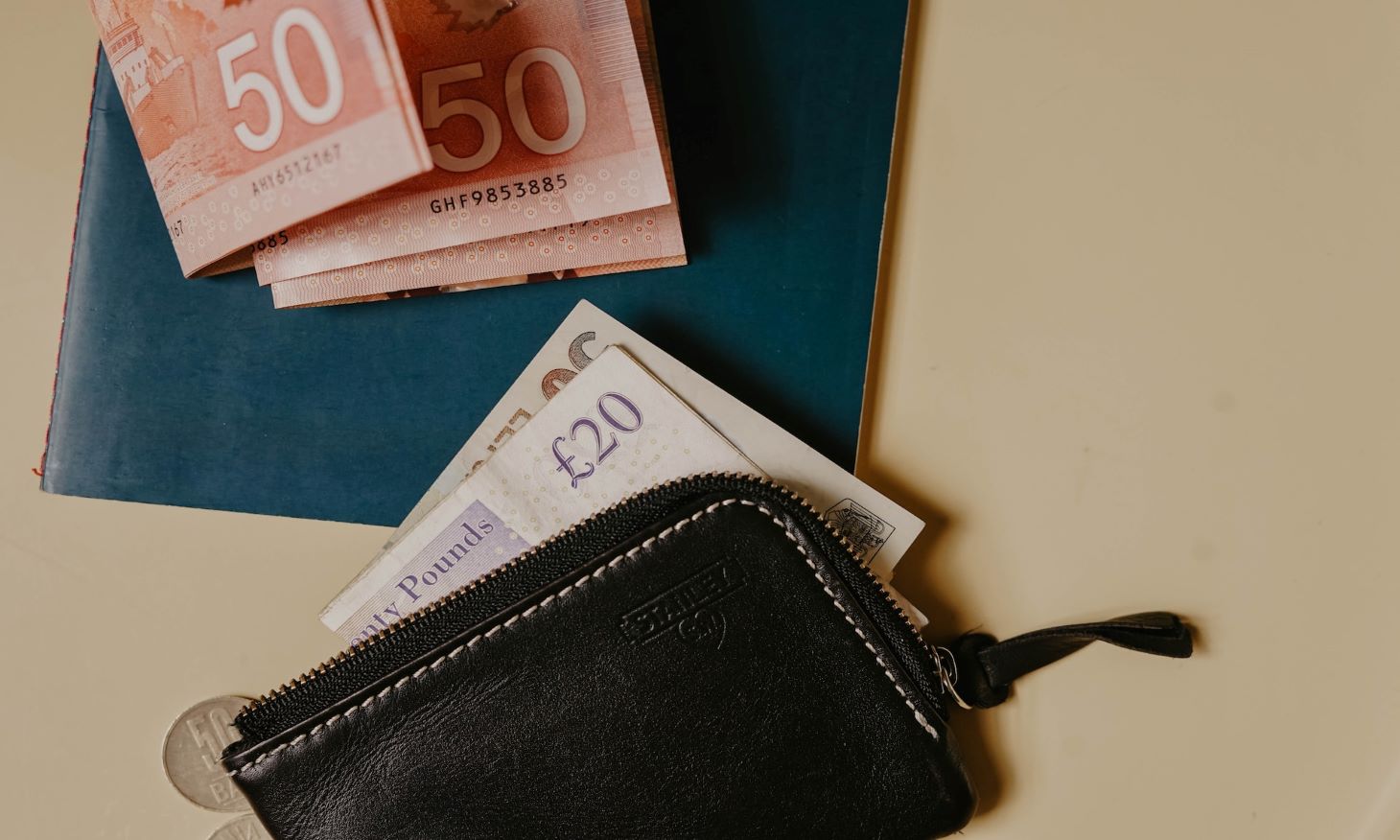 What are the most important possessions you carry with you when travelling the world? Many people would say it’s their smartphone (and they wouldn’t be wrong, to be fair), but passports are at least number two on that list.

In the UK (and many other places), your passport is a vital travel document required to visit another country. Although its intended purpose may vary between regions, it’s an essential part of the bureaucratic process people go through, and the loss of your passport will result in massive delays.

So, if they’re so important, why doesn’t the government give them to every citizen for free? And why do British passports cost what they cost? Let’s try and get to the bottom of this.

Are Passports Expensive In First Place?

How Much Do They Cost?

How Much Are Other Countries’ Passports?

New Way To Save Money On This

Are Passports Expensive In First Place?

This is subject to discussion, as the very definition of the word will differ among people with different incomes and mentalities. 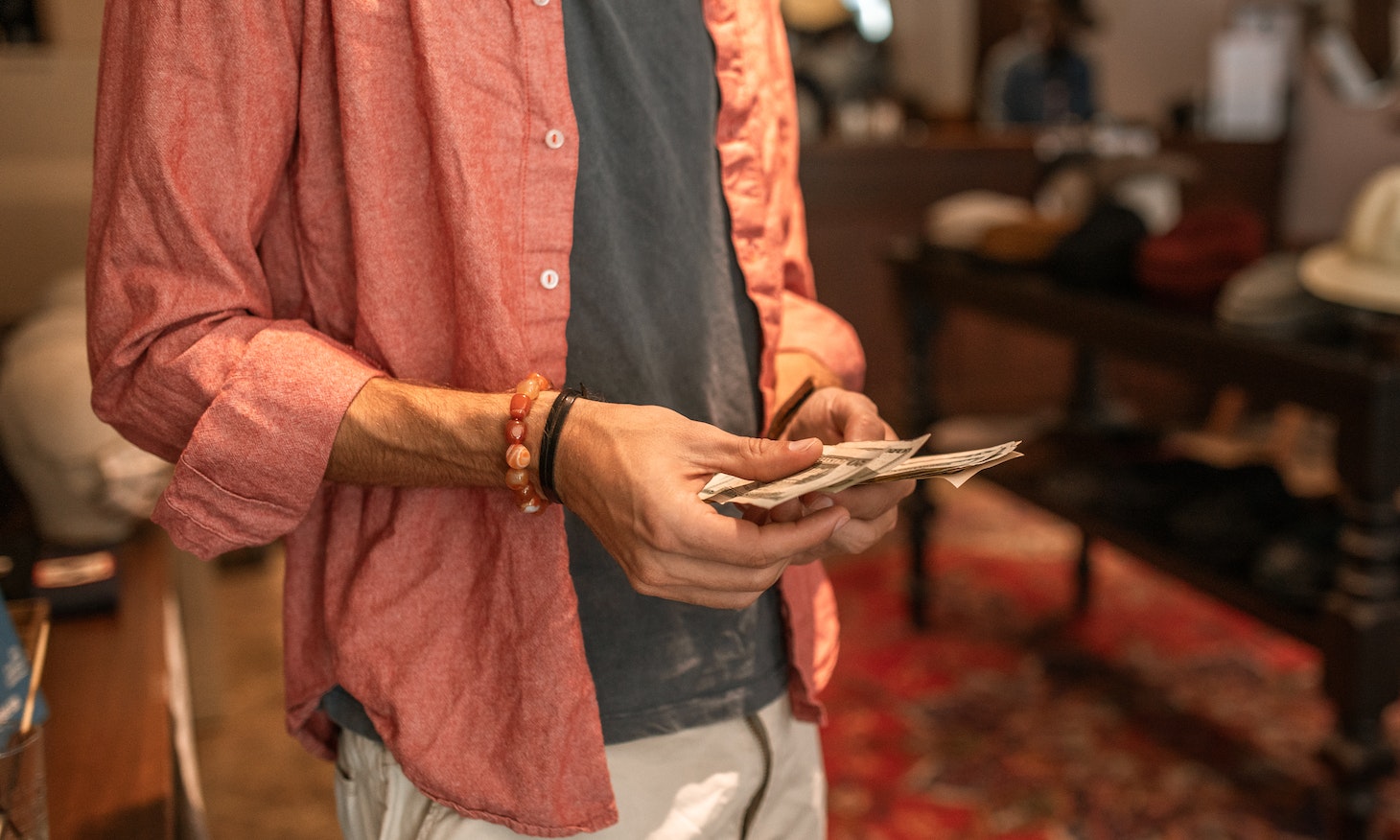 The current UK passport price ranges from the relatively cheap fee of £49 to the whopping £152 depending on the age of the holder, type of submission (online or offline), processing time and the frequency with which the applicant wants to travel abroad in the future.

We should also mention that His Majesty’s Passport Office can issue your new travel document for free, but there’s one important condition to meet here. You see, this benefit is only available to those aged at least 93 years. It’s needless to say that the absolute majority of England’s population cannot renew for free.

So, your new passport costs somewhere between £49 and £152, even if it’s not the first time you get it and you just want to renew.

Would you say that it’s pricey? In our opinion, it is. Still, we ought to break down the full price list, as you don’t have to pay the maximum and there are some saving tricks you want to know about before renewing your document.

How Expensive Are Passports Exactly? 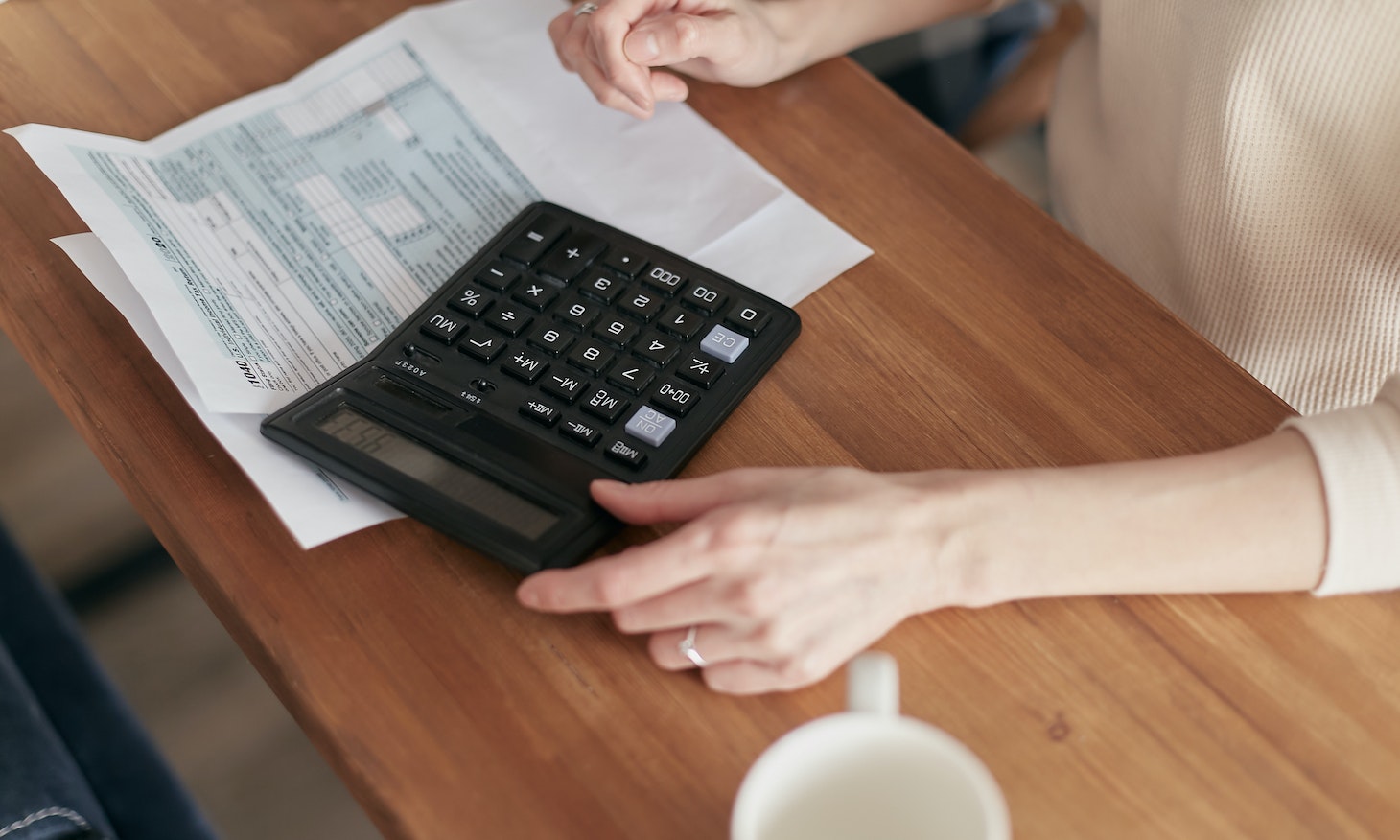 Let’s go over the whole list in ascending order:

Why the 50-page format? The thing is, passports with that many pages are issued for those who travel a lot. Many countries require at least one blank page in your passport to register the validity of your entry, either in form of a stamp or visa.

Why So Much? UK Passport Pricing Explained 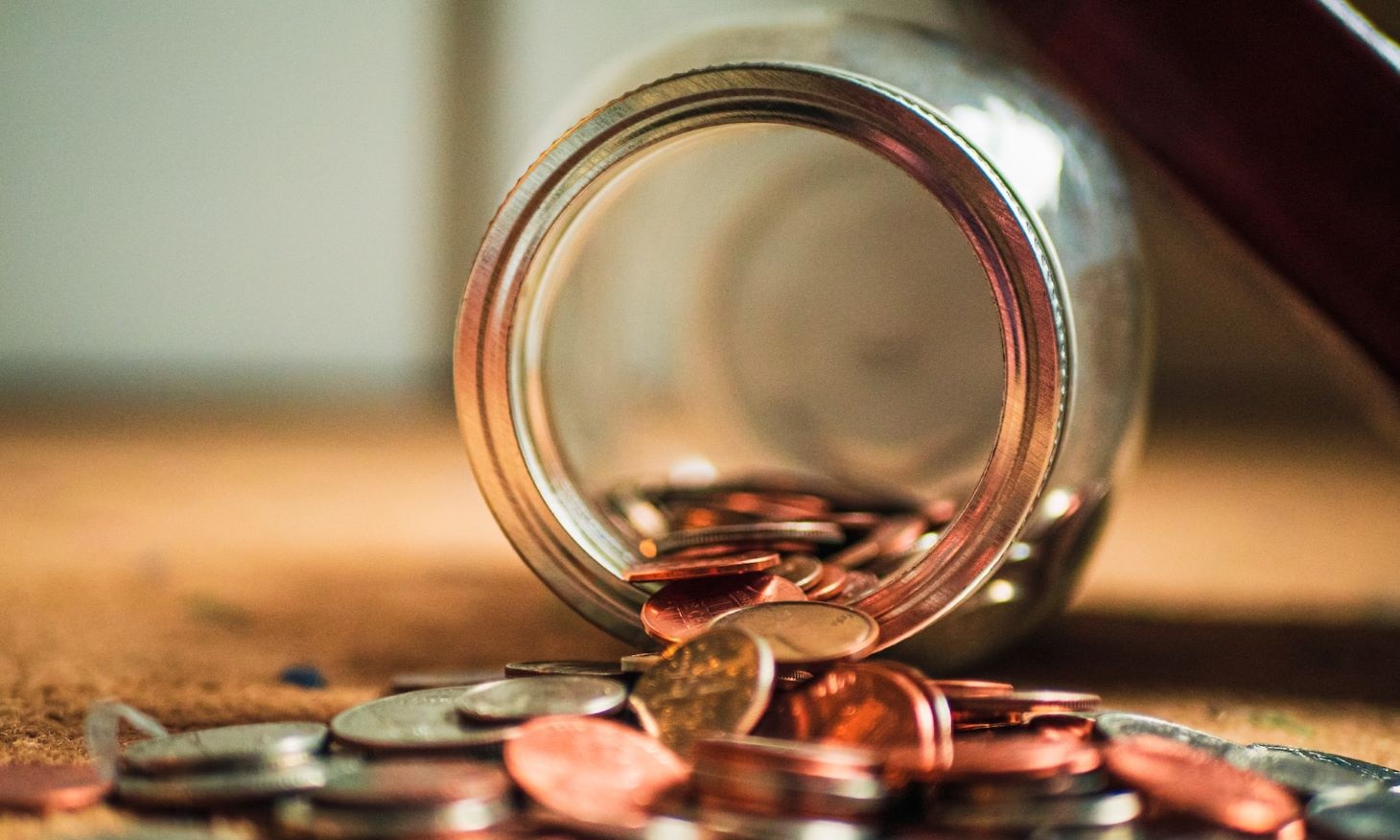 Unfortunately, the British government’s most recent official answer to that question dates from 2011. Of course, the prices in this 11-year-old document are obsolete, but they were 100% valid at the time. This means we can get the general principle of pricing by looking at the adult passport cost breakdown provided by the Identity and Passport Service (the department now known as HM Passport Office):

Some of the changes in the costs may have been caused by the ever-present normal inflation, structural changes at the passport office and decreases in the number of applicants. Also, there are significant production expenses (even the sticker saying ‘please remove this label‘ costs something). And don’t forget that many states, Great Britain included, have implemented e-passports, which has also led to extra expenses.

Still, the main price rise factor seems to be the set of anti-fraud measures that the government has to taketoo prevent identity theft and keep the citizens’ personal information safe. Technology moves forward at an unprecedented pace, and, sadly, technological fraud is becoming more and more advanced, too. The world’s governments have to increase the security of their official documents, hence the rising prices.

Passport Prices In Other Countries

As big as the fee for obtaining a valid United Kingdom passport may seem to us, it’s actually pretty far from being the highest. After all, the values of things are sometimes better determined by comparing them to their likes. 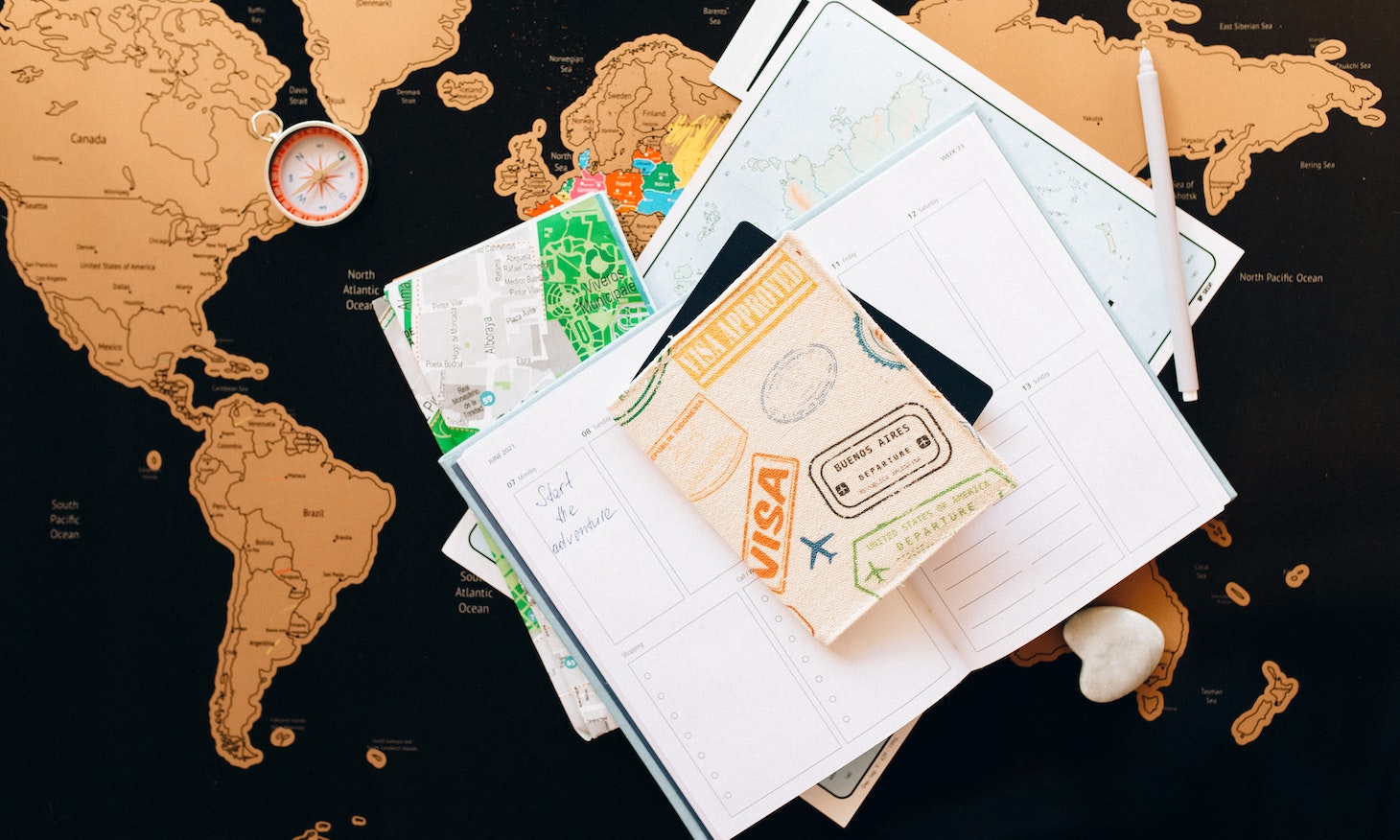 The British passport prices aren’t that high if we compare them to the data from the 2021 research conducted by SavingSpot. Let’s look at the fees in several other countries (both in Europe and Asia; converted to pounds):

If seen in comparison with their counterparts from abroad, UK documents aren’t that pricey, and many governments of Europe charge way more. 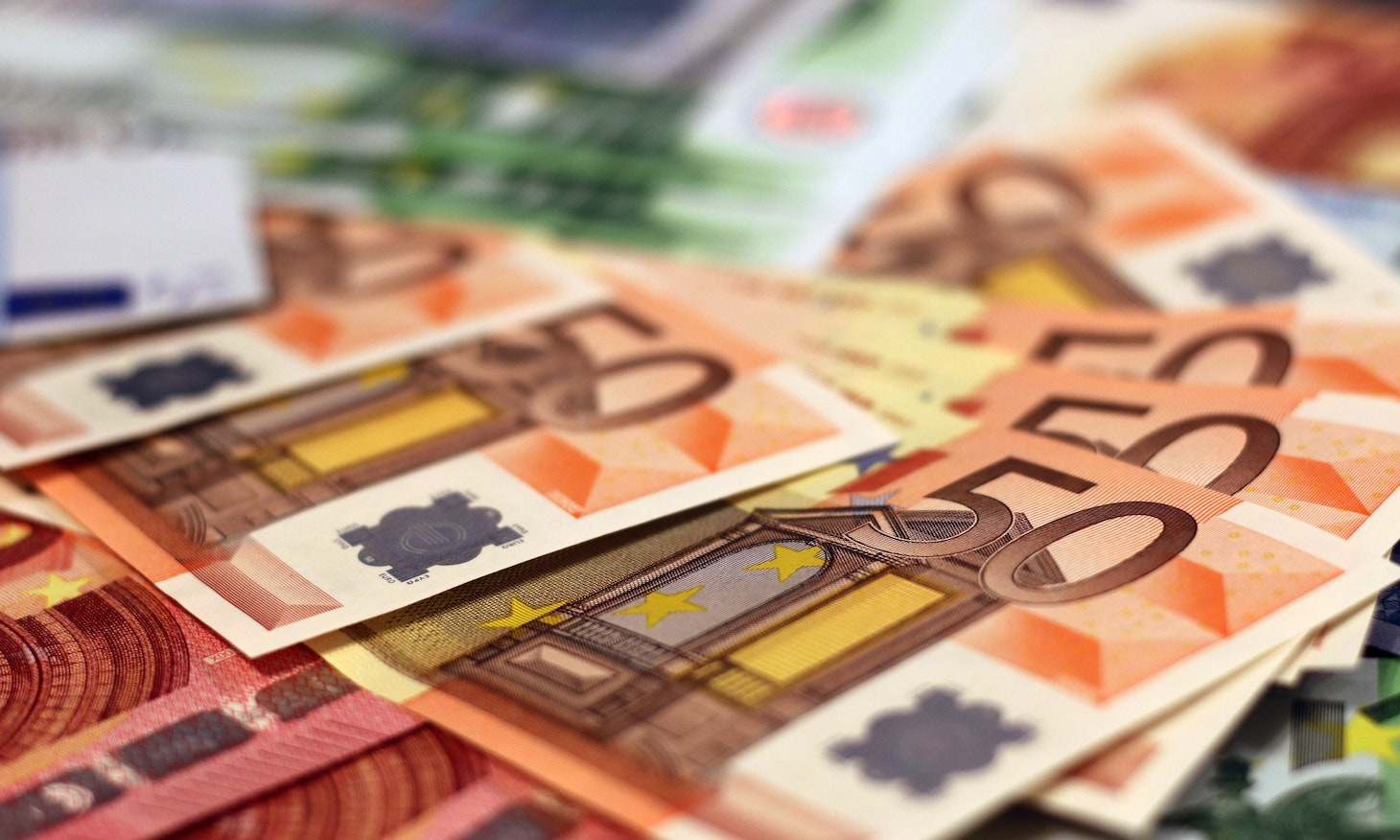 And some of the most expensive passports are issued in the following several countries (the fees are converted from USD per the exchange rate actual in September 2022 and arranged in ascending order):

The list may also be rearranged if we measure the cost of a passport in hours of work (based on the average national wage of the country):

Most Expensive Passport In The World: Which One Is It?

As high as the prices listed above are, there is a document which costs even more. Currently, the most expensive passport in the world is issued in Syria. Today, one will need to pay a whopping £720 or so to get a Syrian passport. In comparison, less than a decade ago the government issued it for the small price of £8 only.

And What Is Cheapest Passport To Buy?

Now, this is interesting: the world’s cheapest passport costs nothing and is issued to the citizens of Madagascar for free!

UK Passport Is Expensive But You Can Cheapen It

Nevertheless, the British passport still seems pretty costly. Thankfully, there is an option for those who want to save money: try taking a photo for it yourself! You don’t even need to go anywhere, as the nearest passport photo place is already here: you only need your smartphone, tablet or PC.

And our free website PhotoBooth Online can help you with that. Visit our service page and have your compliant picture done in a moment, then either print the resulting file or use it in your online application. Renewing your documents has become cheaper: not only will you spend less money, but you will also save time, and that’s a truly priceless resource.